After the success of the “EU Code Week” in October 2014/15 and the first “Code Week Award” in 2015, a new edition follows up in 2016. It is organised by the Technologiestiftung Berlin in cooperation with the Design Research Lab of the University of the Arts Berlin and funded by Samsung Electronics GmbH in order to bring the slogan “Every week is code week” to life. Individuals, universities and initiatives have applied with sustainable, educational concepts for workshops, hackathons and other creative formats which inspire kids and teens to code.

The award honored 15 projects with networking, public support and financial backing of 5.000€ each. These workshops are taking place from March to October, in between the EU Code Week 2015 and 2016, in many different German cities. In addition selected winners present their work at festivals and conferences like re:publica, Open Tech Summit, Maker Faire Hannover & Berlin, Tech Open Air and Tincon. The final results will be exhibited in hands-on workshops at the start of the “EU Code Week” 2016. 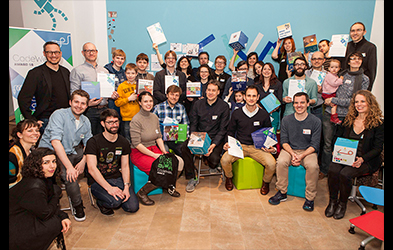 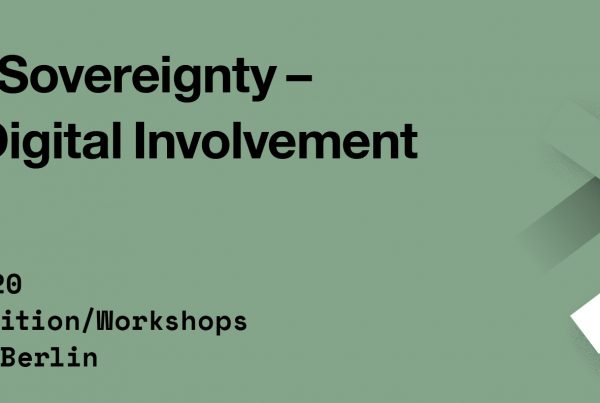