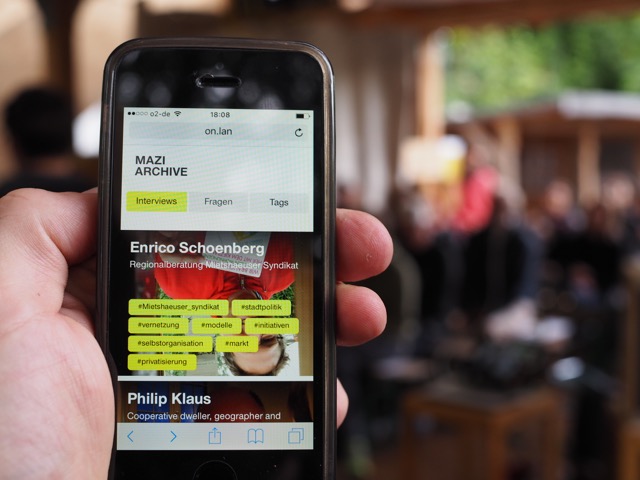 MAZI / μαζι – „together“ in Greek
Between digital commons, urban struggles and local self-organization

Social and political processes are becoming increasingly digitized and restructured by and through digital aspects. Beyond the various narratives about the „hybrid“ or „smart“ city, between dystopian visions and cyberromantic ideals we are looking at the certainty of a rising significance of technological mediation and transformation of our urban realities.

Terms such as DIY networking, Offline Networing or Community Wireless Networking refer to possible alternatives to popular narratives about our urban-technological futures, about the tales told predominantly by a handful of multinational tech companies. These alternative systems unfold their agency outside the commercial internet paradigm and are owned by their potential users. They can be set up in a DIY manner and are often constrained in their reach to a local space,connecting only those in physical proximity, thus unfolding novel possibilities to think and to perform hybrid public spaces.

Within the MAZI project, the Design Research Lab is collaborating with the Neighborhood Academy in Berlin‘s Prinzessinnengärten in the creation of different exploratory prototypes of such a local network. The first iteration has been presented to the public in July 2016 and is described below.

As a result of these co-design sessions, we conceptualized a living sound archive, a local library that was envisioned to store, display and to provide access to the bespoken contents. Looking at the impossibility to simply “catch” or “store” conversations as they happen in an often unforeseen and unpredictable way, we made two central decisions: a) to work with interviews that members of NAk would conduct in a half-standardized manner after having had encounters that they deemed relevant for storing, and b) to work with audio files as the central medium, accompanied by a short description and photo of the interviewee.

The centrepiece of the prototype, as well as its access point for visitors and users outside the NAk is the “archive”. A digital platform to collect and disseminate content, it serves at the same time as a condensator of thoughts relevant to the practices around the NAk and as a potential space for discussion and participation. 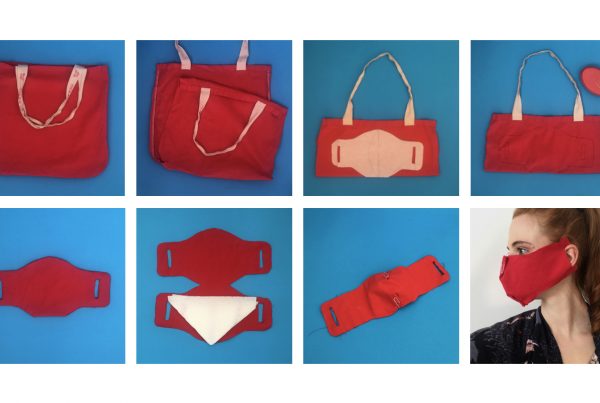