Polylogue is an interactive installation and a hyper-local message feed. Through an open WIFI network, users in reach of the wireless signal can send text messages with their smartphones, tablets or computers. These messages get printed immediately on a paper roll that runs in-between two translucent, black boxes and are transformed into a material stream of consciousness.

Polylogue offers space for thoughts, questions, claims and nonsense to stand next to each other, to object, to relate: Depending on the time of contribution, messages are being printed above, under or next to each other and seemingly relate, though being fundamentally separated from one another through exactly this very simultaneousness.

Polylogue offers a physical experience analog to apps like Snapchat and thus serves as a antithesis to the internet’s „eternal memory“, as the messages and their relationships only exist situational: commentaries that were up to date just minutes ago become obliterated after having had a run of approximately two meters. Unlike digital messages, which often travel for thousands of kilometers, multiple times around the globe, messages submitted to polylogue travel exactly 2m until reaching their final destination. How long it takes for a message to move across to the other box, where it will be shredded and destroyed is determined by the density of the conversation: The more and the faster visitors contribute to the feed, the more short-lived a single message becomes.

The obliterated content accumulates at the installation’s feet in the form of a paper pile consisting of fragmented conversations. 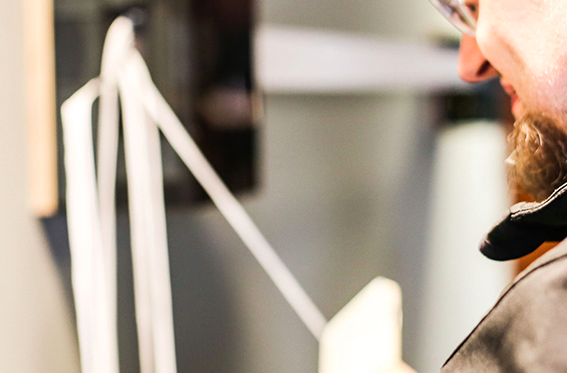 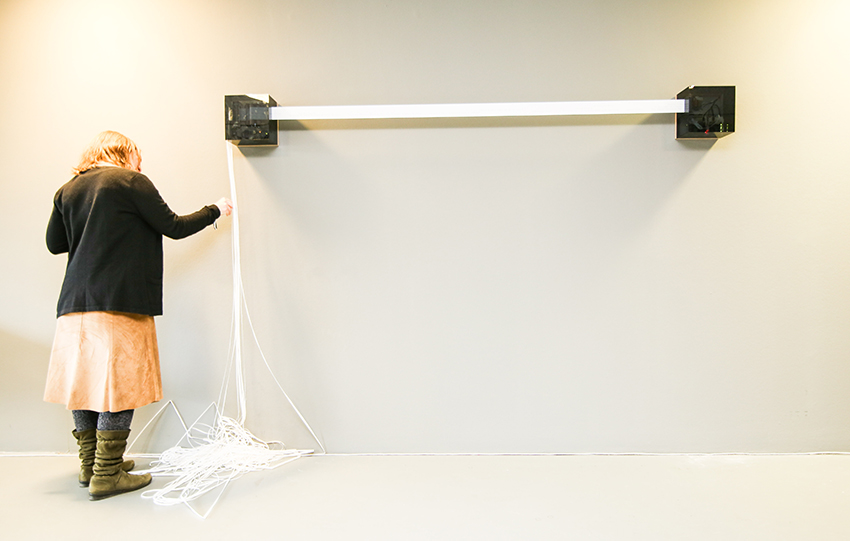 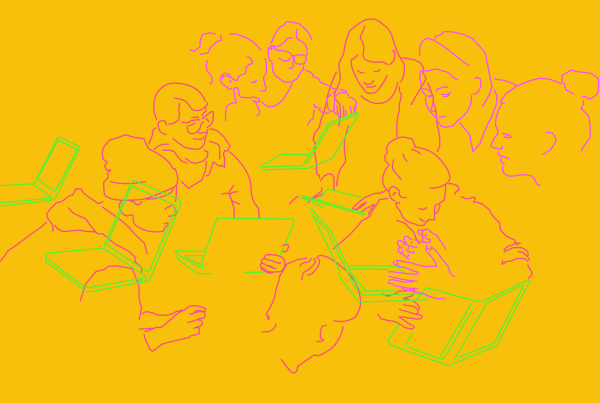