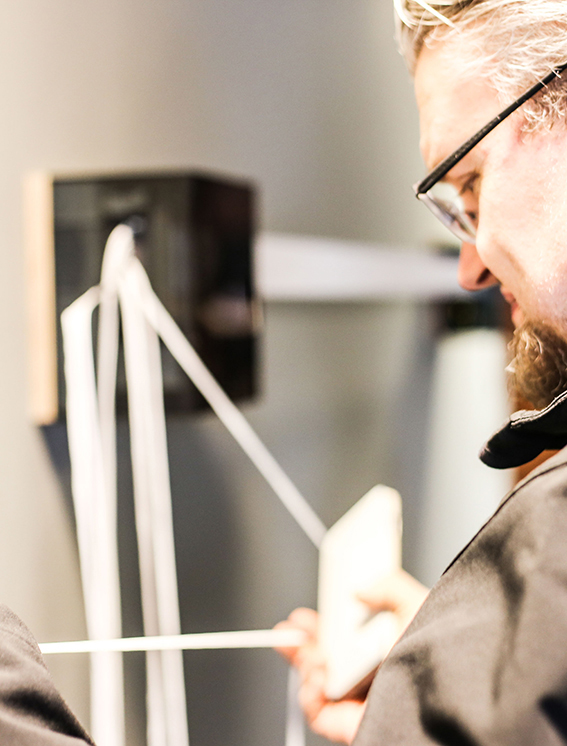 Social and political processes are becoming increasingly digitized and restructured by and through digital aspects. Beyond the various narratives about the “hybrid” or “smart” city, between dystopian visions and cyberromantic ideals we are looking at the certainty of a rising significance of technological mediation and transformation of our urban realities.

Terms such as DIY networking, Offline Networing or Community Wireless Networking refer to possible alternatives to popular narratives about our urban-technological futures, about the tales told predominantly by a handful of multinational tech companies. These alternative systems unfold their agency outside the commercial internet paradigm and are owned by their potential users. They can be set up in a DIY manner and are often constrained in their reach to a local space,connecting only those in physical proximity, thus unfolding novel possibilities to think and to perform hybrid public spaces.

The EU-funded research project MAZI (CAPS/H2020) and, within it, the Berlin-based partnership between the Design Research Lab (UdK Berlin) and the Neighborhood Academy/Prinzessinnengarten (Common Grounds e.V.) is exploring the relationships between network technologies, civic action, digital commons and informal learning processes. MAZI means “together” in Greek and the goal of MAZI is to provide technology and knowledge in order to

• empower those who are in physical proximity, to shape their hybrid urban space, together, according to the specificities of the respective local environment
• generate location-based collective awareness as a basis for fostering social cohesion, conviviality,
• participation in decision-making processes, self-organisation, knowledge sharing, and sustainable living
• facilitate interdisciplinary interactions around the design of hybrid space and the role of ICTs in society

The Mazi project (2016-2018) is supported by the ICT CAPS initiative of Horizon2020, the EU Framework Programme for Research and Innovation under Grant Agreement n° 687983.

Unteidig, A., Herl,o, B. & Reiter, L. (2015). The Hybrid Meeting Point. An urban infrastructure for interacting across boundaries of difference. Proceedings of Hybrid City 2015: Data to the People. Athens: URIAC.

Antoniadis, P., Apostol, I.,; Gaved, M., Smyth, M. & Unteidig, A. (2015). DIY networking as a facilitator for interdisciplinary research on the hybrid city. Proceedings of Hybrid City 2015: Data to the People.