The Design Research Lab is a network of people, organisations, and non-human agents engaged at the intersection of technologies, materials, and social practices. Our aim is to design socially and ecologically sustainable tools, spaces, and knowledge that support people’s participation in a digital society – based on common principles of inclusiveness and respect for the planet. This puts the basic democratic right to take part in the digital sphere into practice. We start our research from individual lifeworlds and the needs of minoritized groups, beyond consumer majorities.

We are an interdisciplinary team of designers, researchers, tech-enthusiasts and critical thinkers from Berlin University of the Arts, German Research Center for Artificial Intelligence (DFKI), Weizenbaum Institute for the Networked Society, as well as Einsteincenter Digital Future (ECDF). 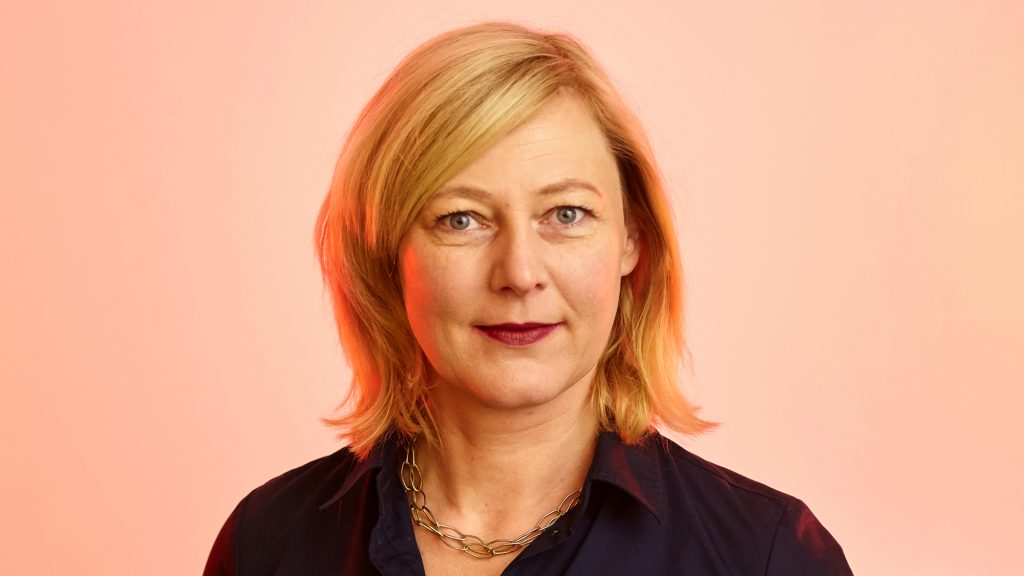 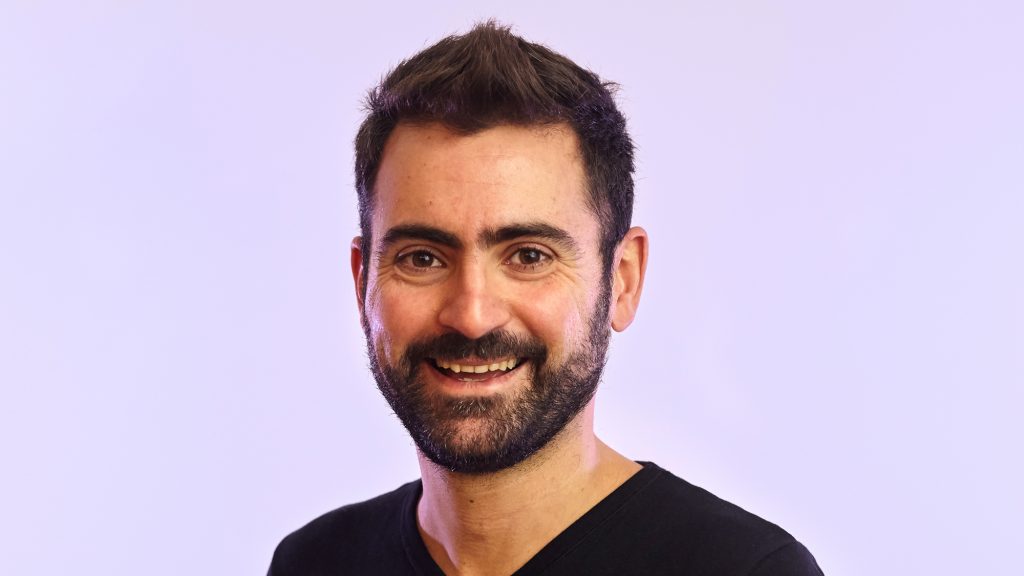 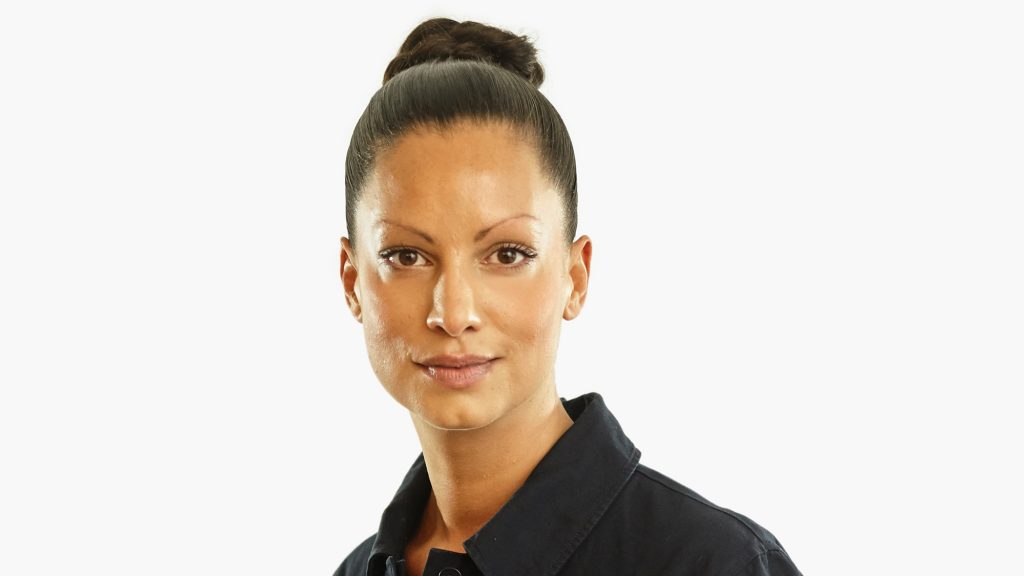 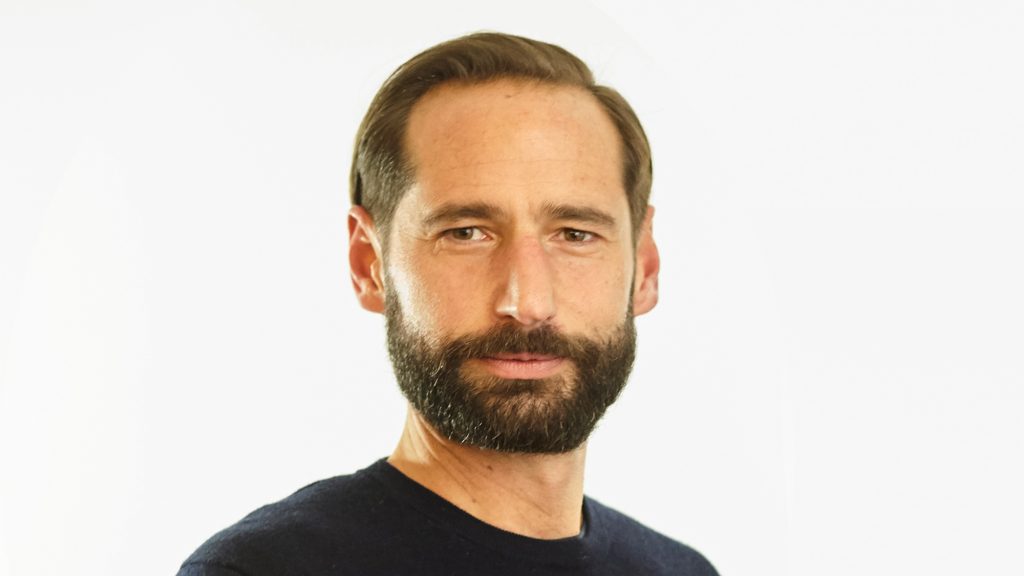 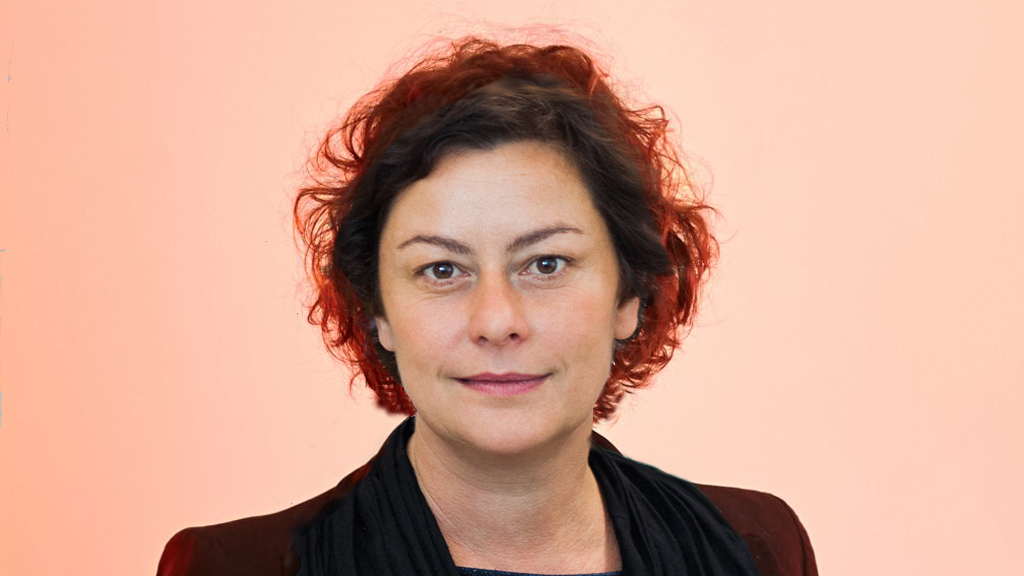 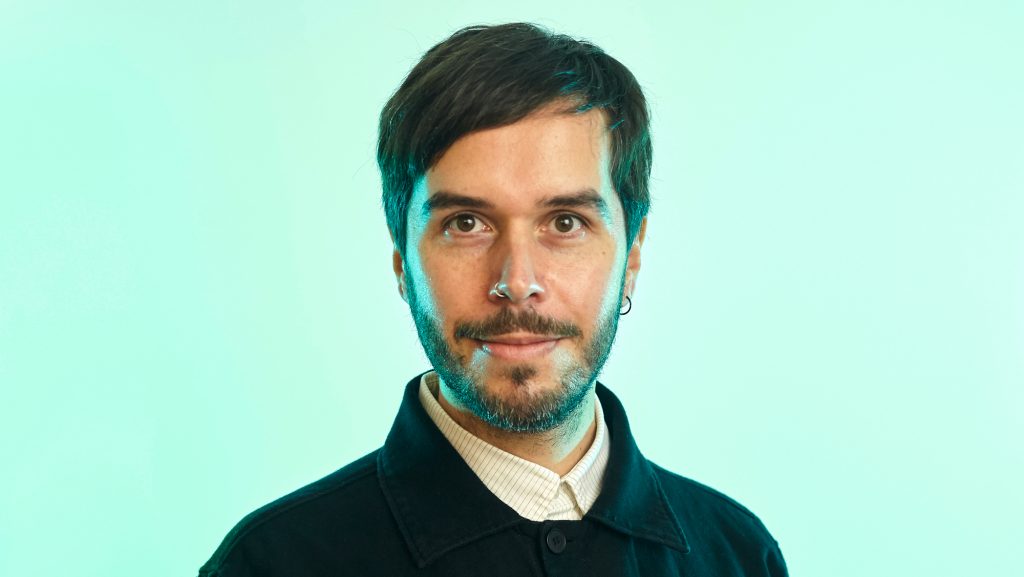 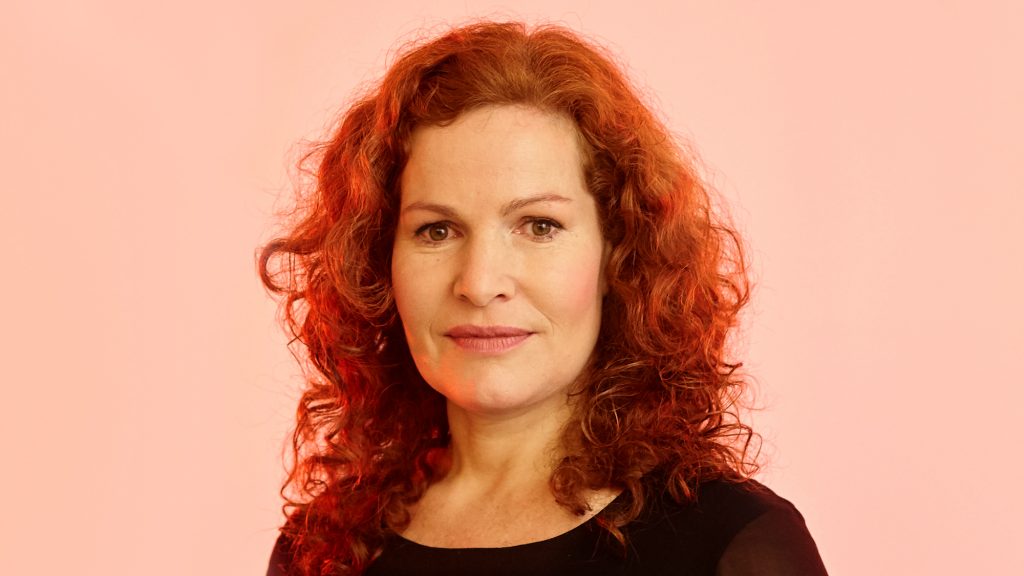 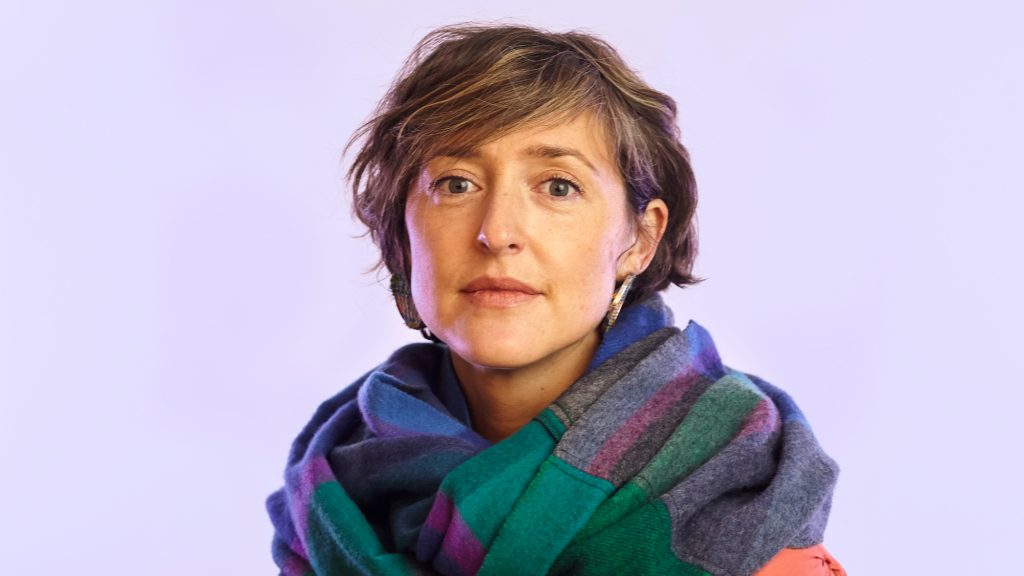 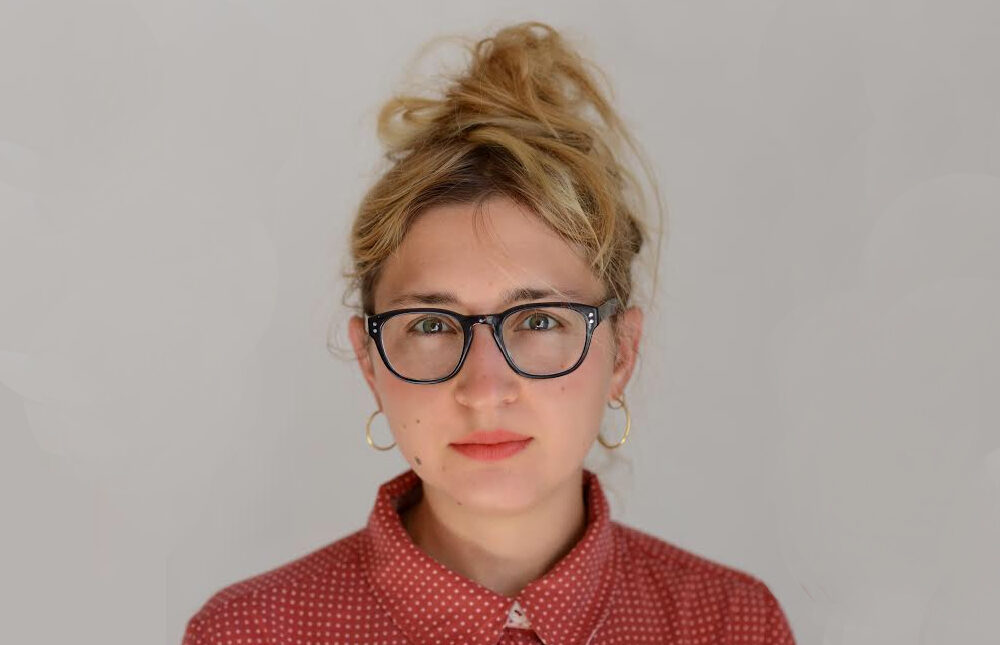 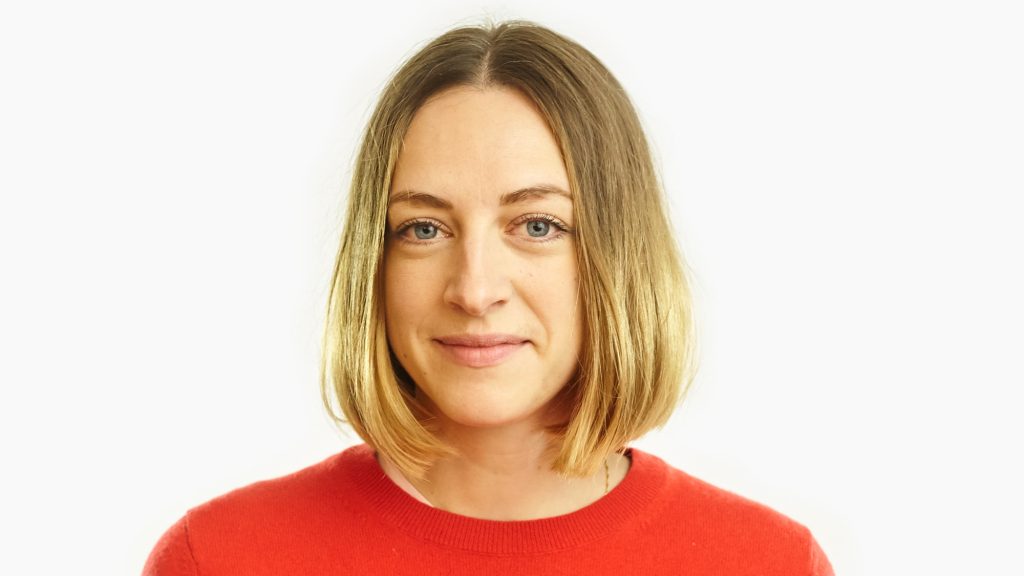 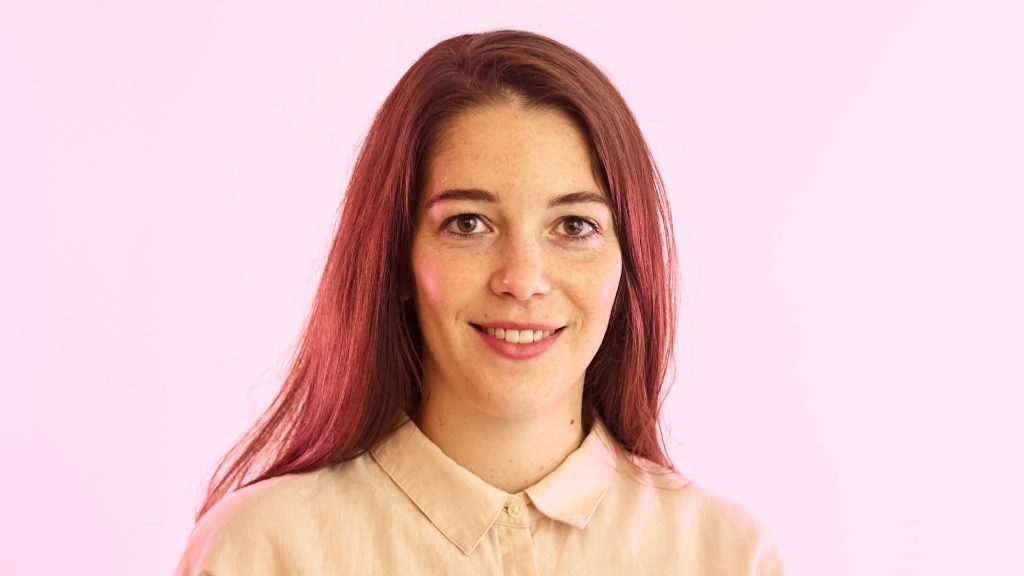 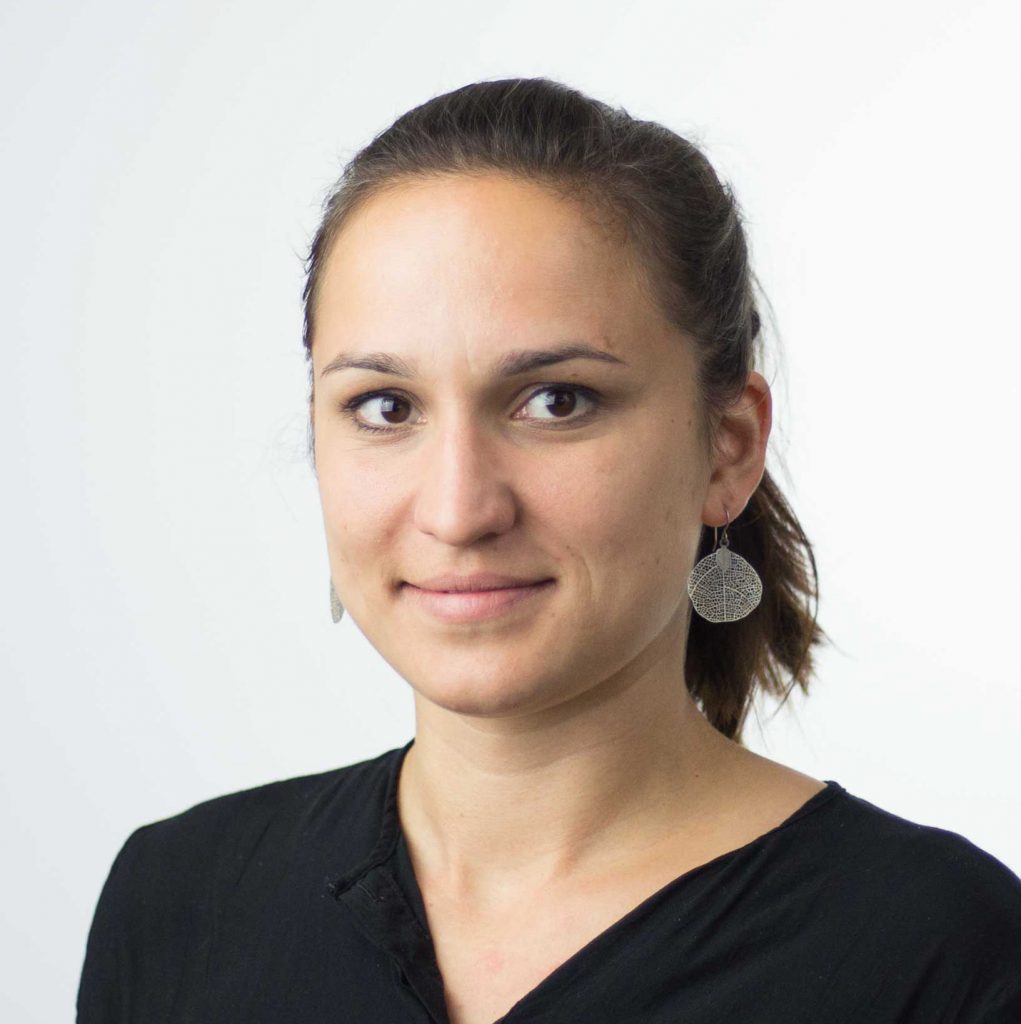 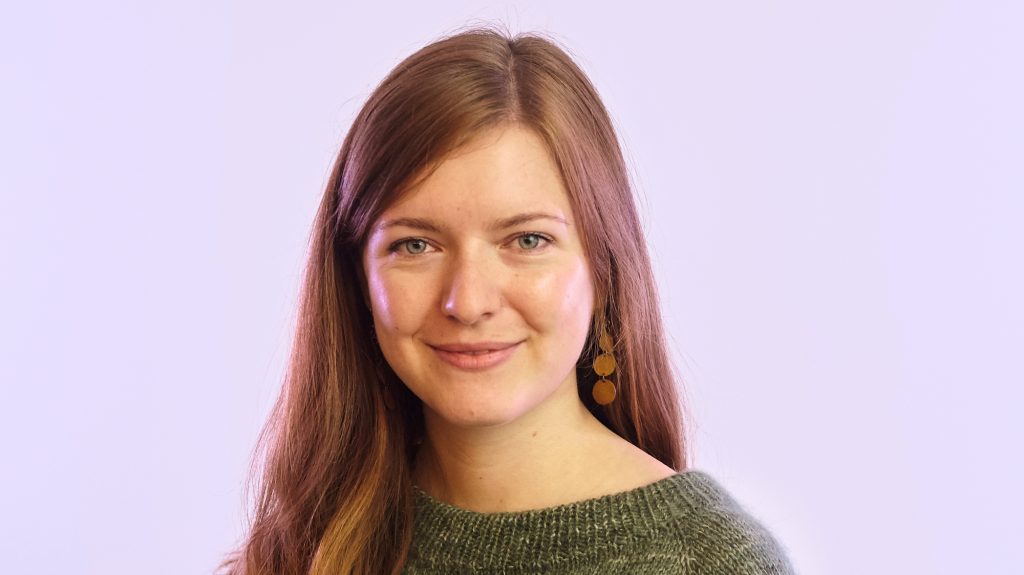 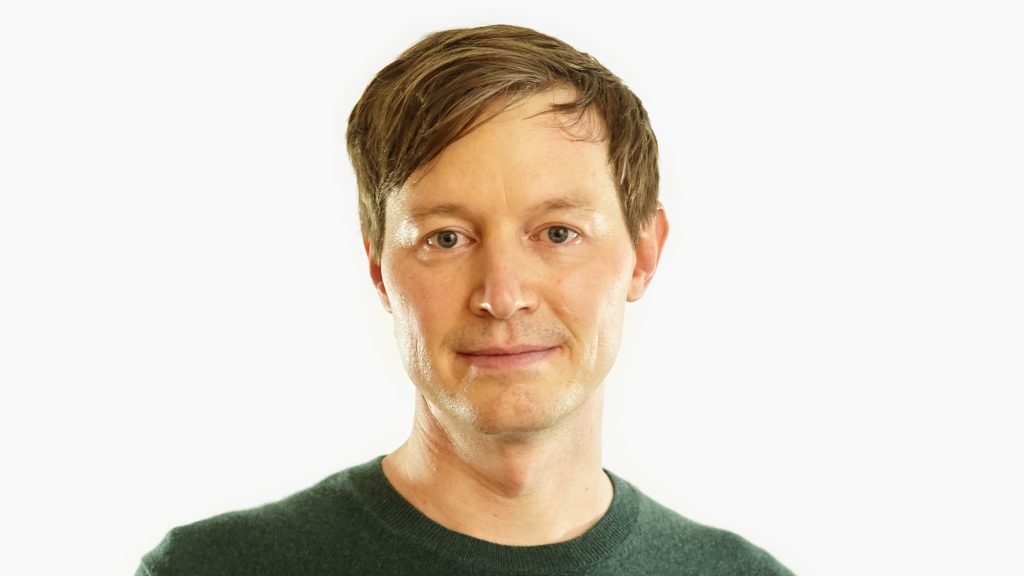 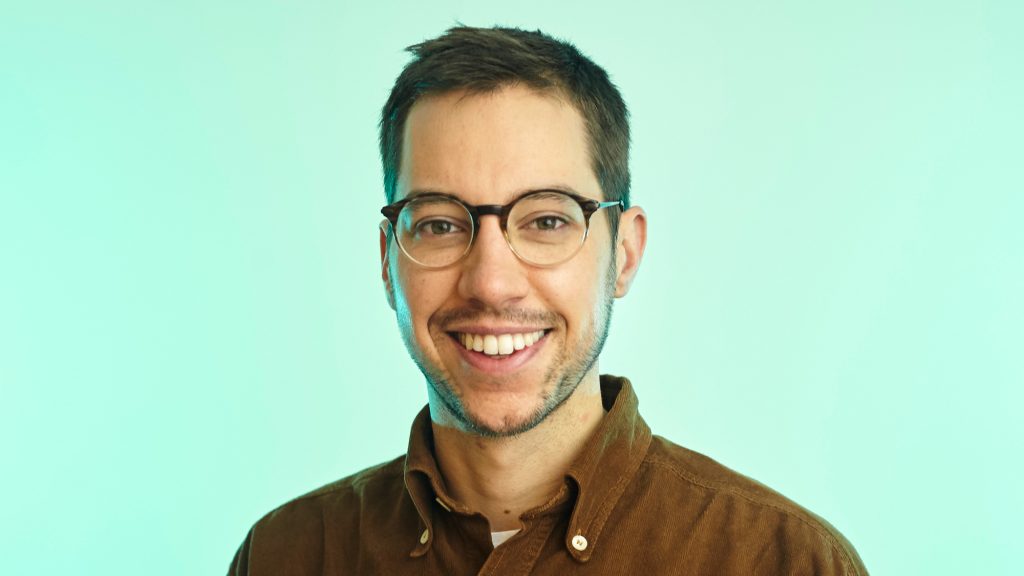 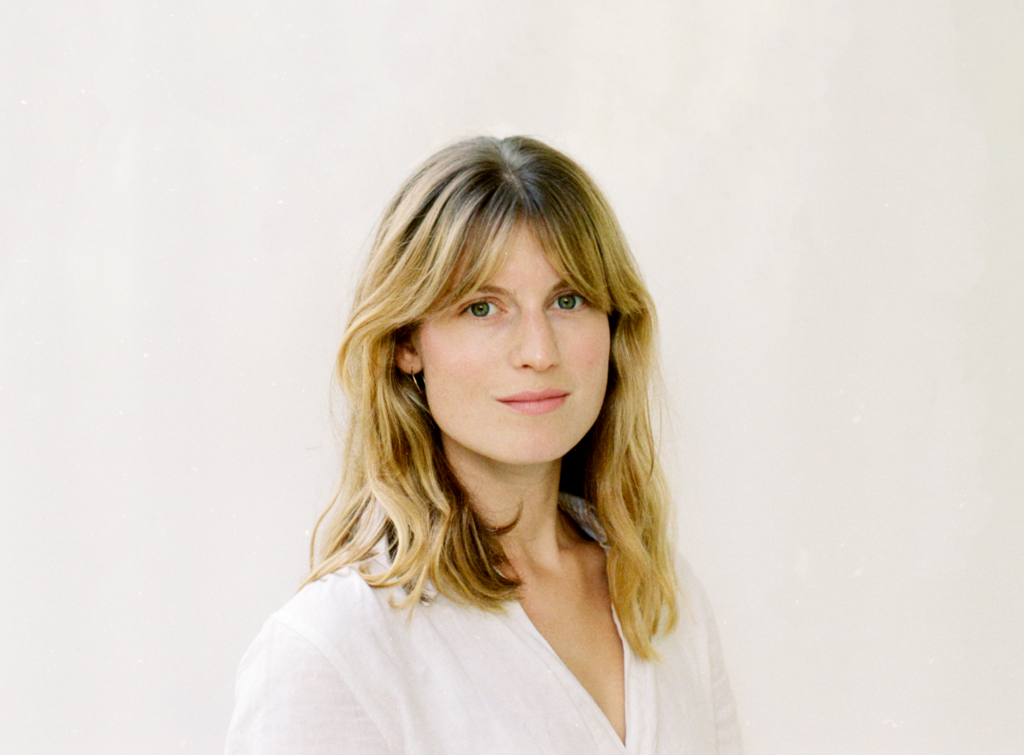 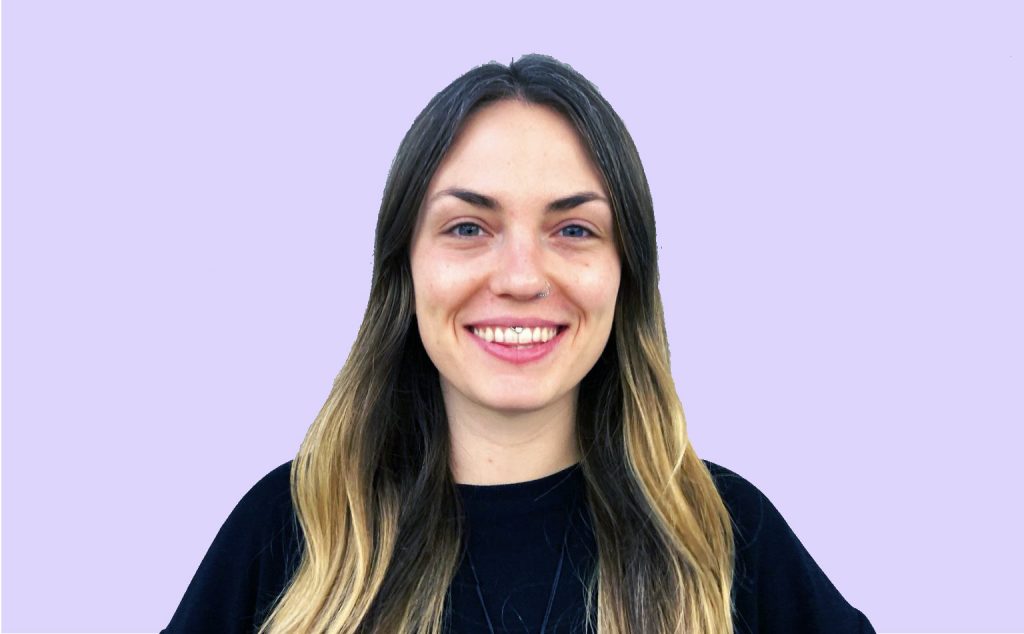 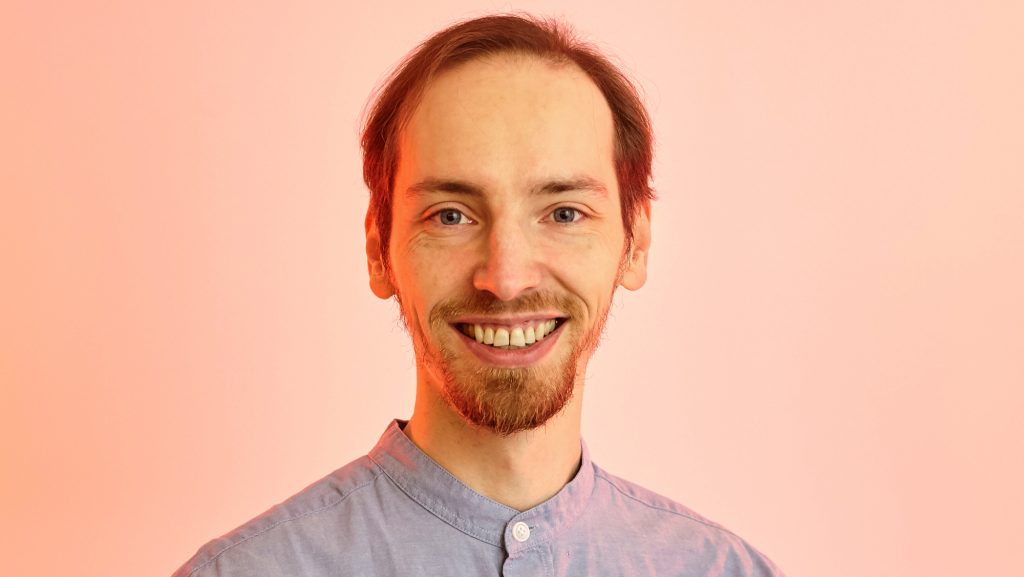 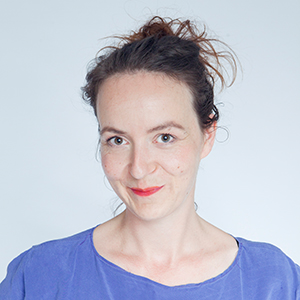 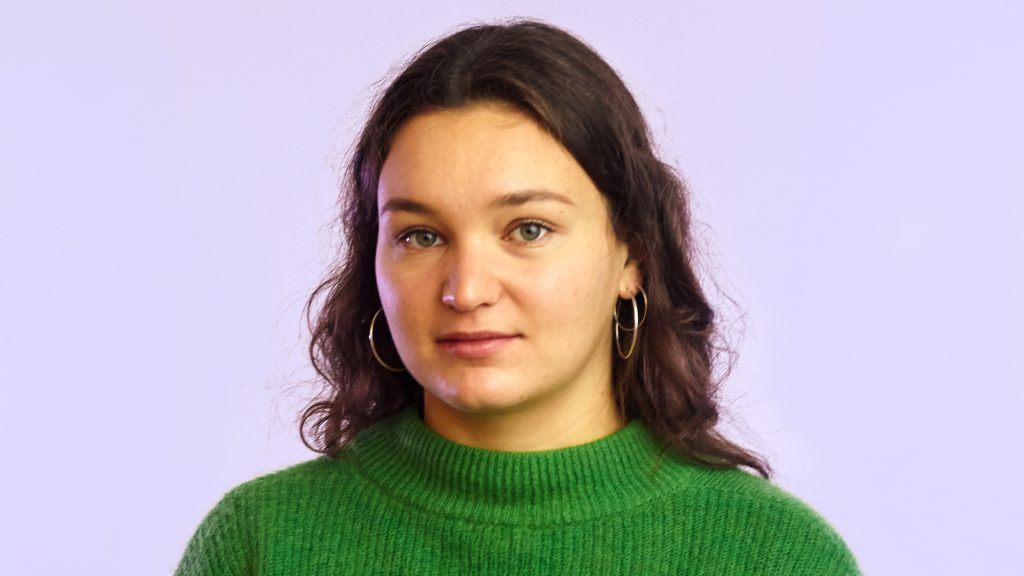 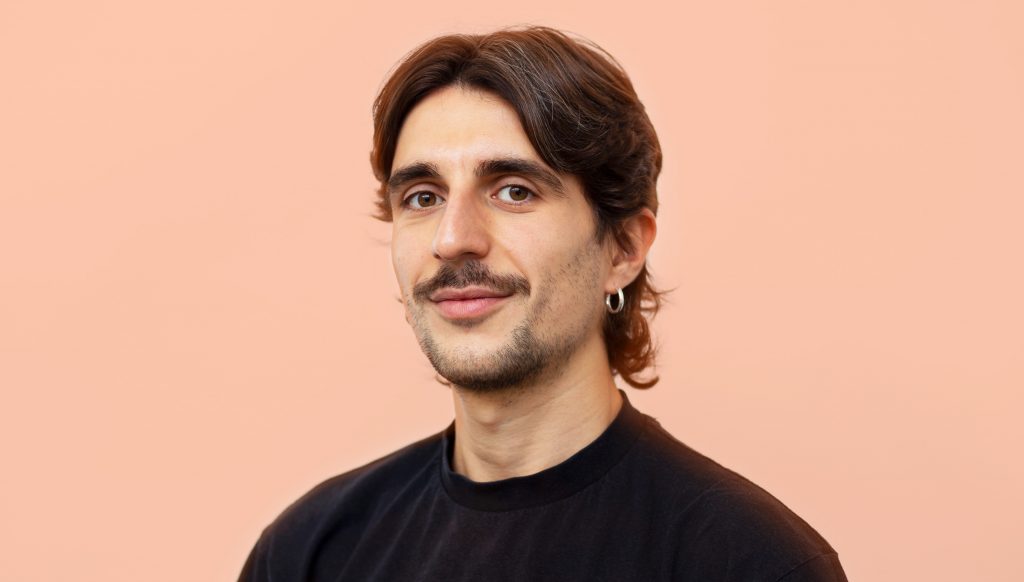 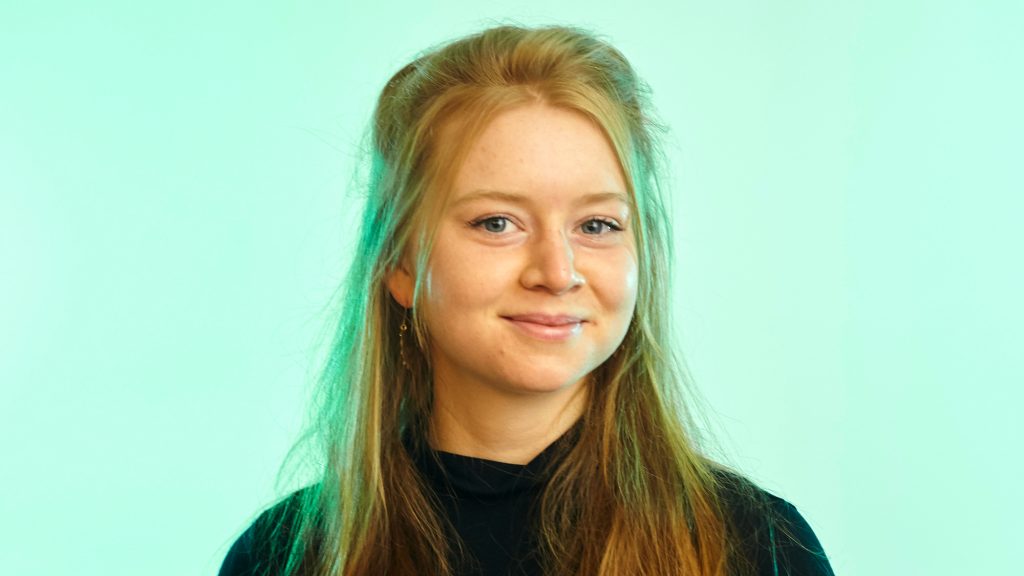 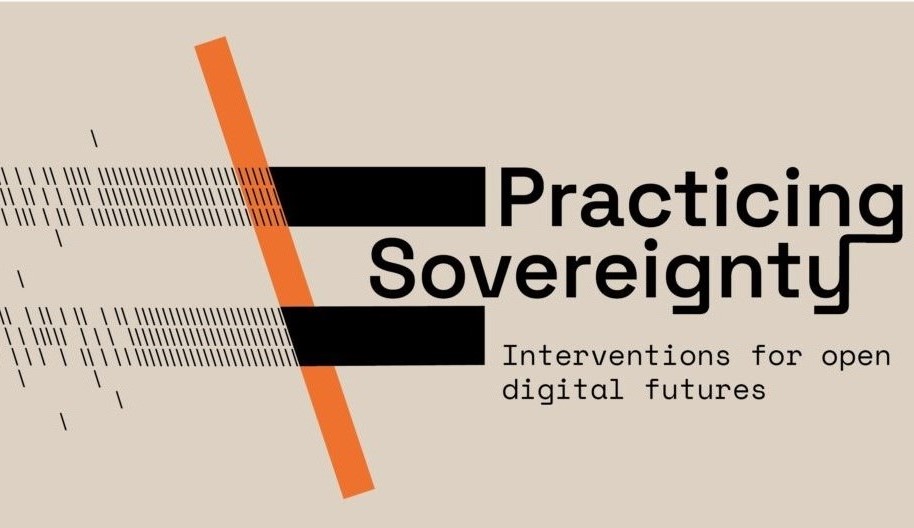 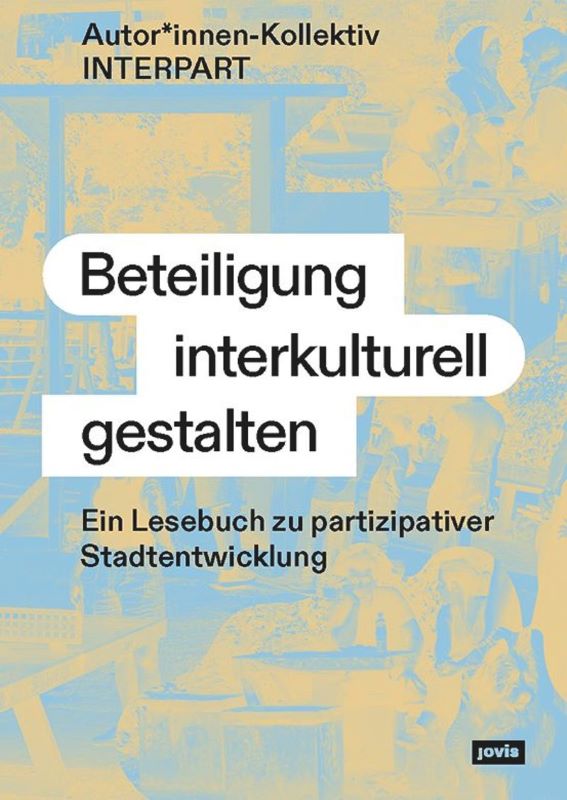 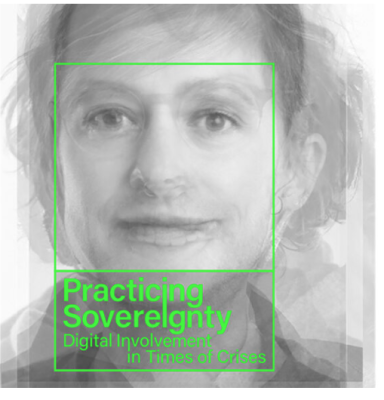 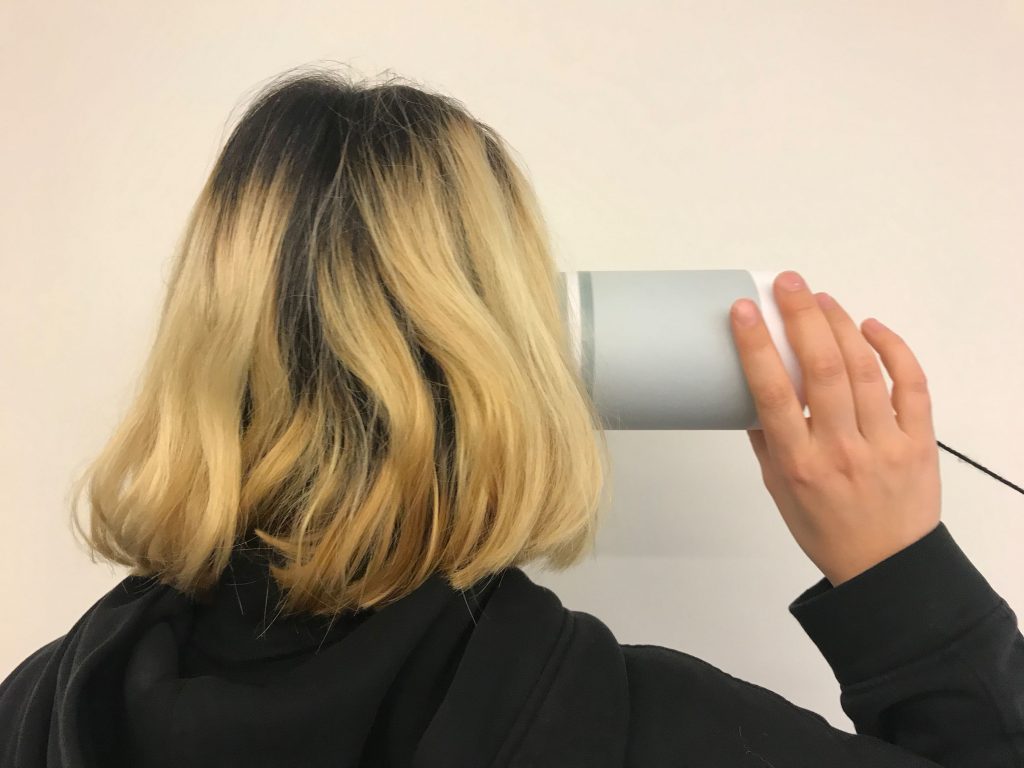 TOOLS – a DIY-kit for dialog and participation 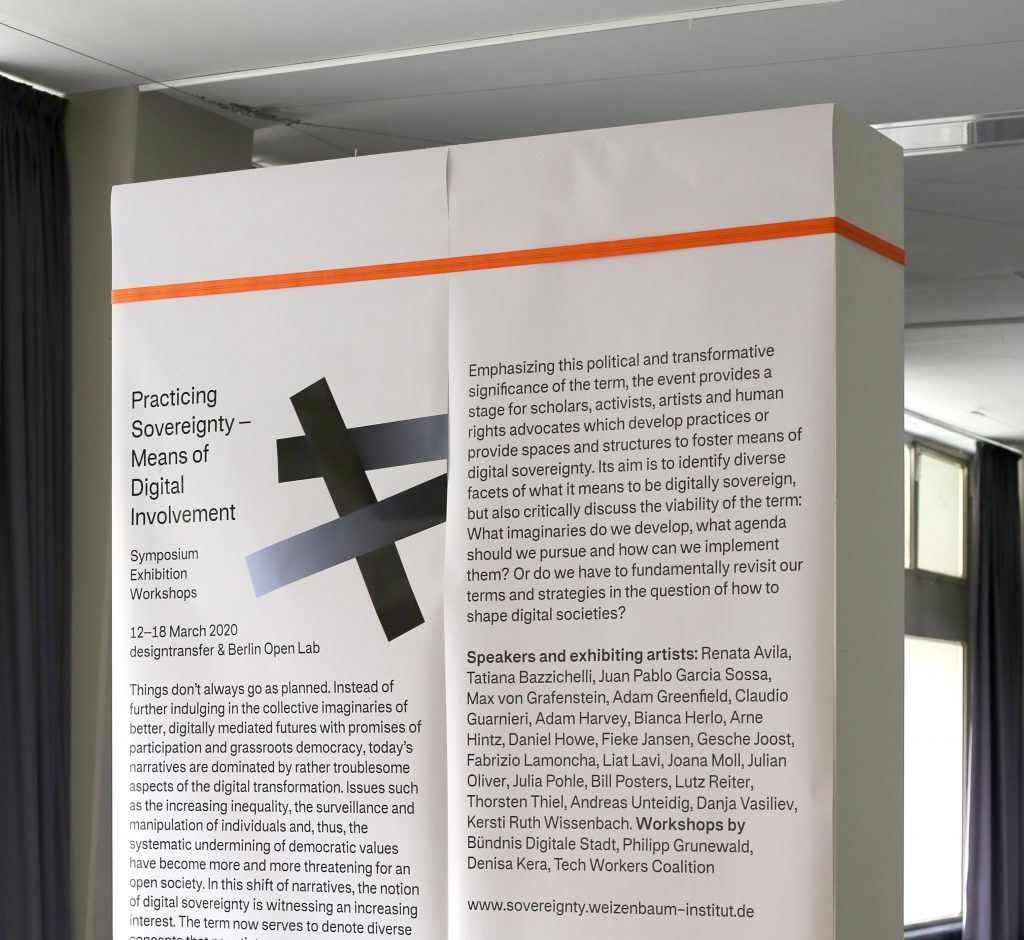 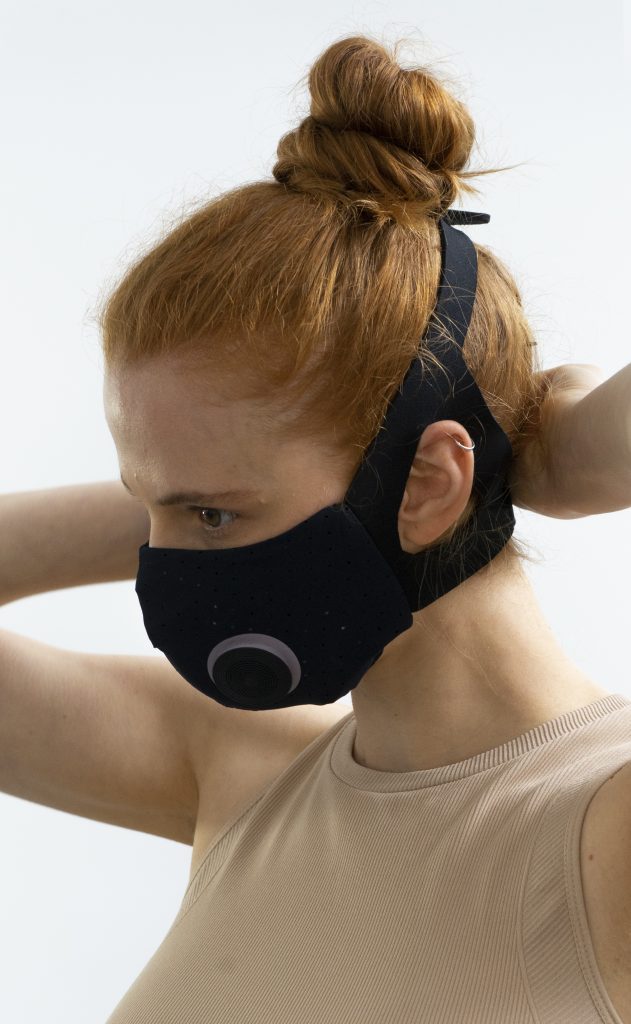 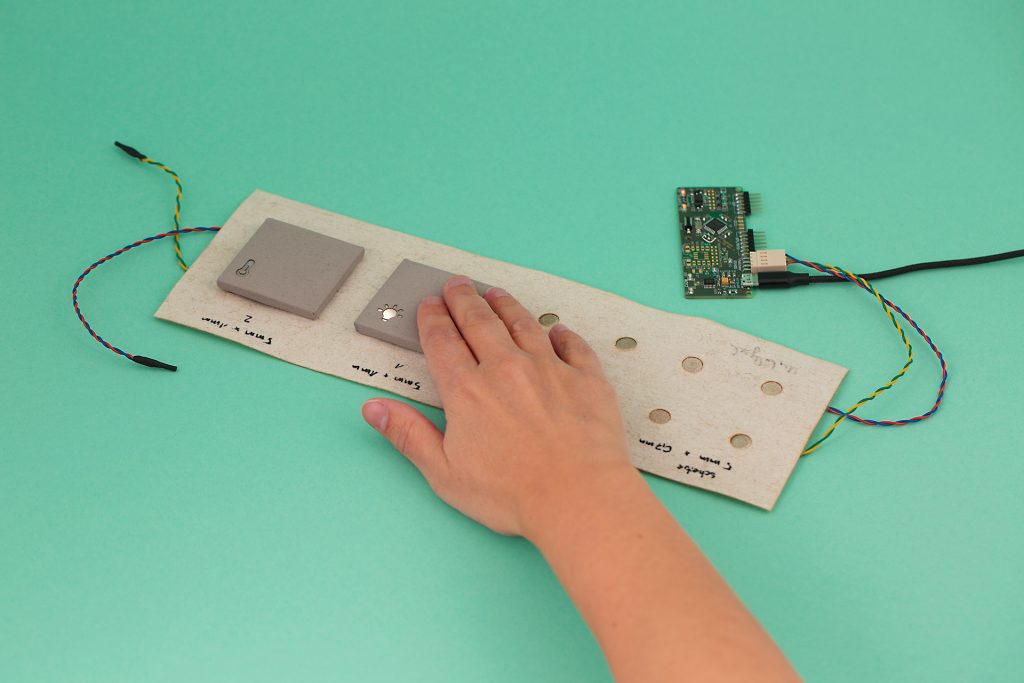 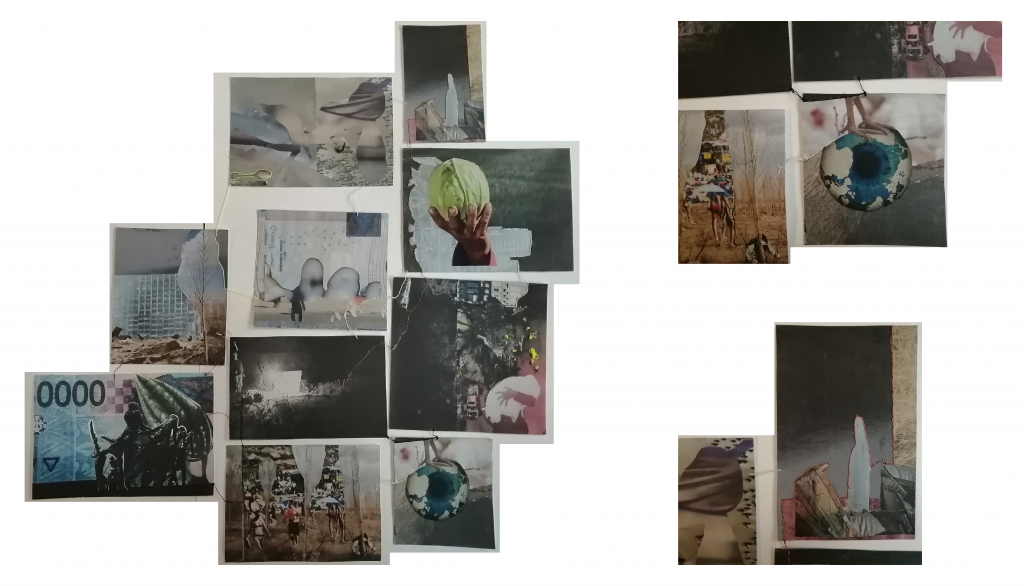 The Generation 50+ project, initiated by T-Com, aims at developing an easy-to-use Dect phone which specially considers the needs and demands of people aged older than 50 without addressing them as being particularly needy or being handicapped. The Design Research Lab of Deutsche Telekom Laboratories was responsible for the design research part to explore the requirements of the target user group as well as the development of a simple, user-friendly navigation menu. An initiating trigger for this project was the results from market research reports, which clearly indicated that the product design and menu navigation of traditional landline telephones showed a series of deficits. They were regarded as too complex referring to the offered functions and too complicated in use.
For this reason, representatives from the target group have been heavily involved in the different phases of the design process and various methods were used to obtain a multiperspective image of the users’ lifestyles, habits and preferences to deduce requirements for a clear product design and an appropriate navigation concept which matched people’s actual calling behavior.

A group of 20 test users – half male, half female – aged 50 and older were thoroughly interviewed on their communication habits and needs. Their wishes, language, behavior and habits form the sources and starting points of user-orientated design. We used the “cultural probes” method – a kind of toolbox for self-observations – in order to understand user behavior in a deeper way: The participants were asked to document their calling behavior at home by for example taking a photo of the location where they love to talk on the phone and where they hate to be disturbed. They were asked what functions they consider relevant, irrelevant, which they have never used thus far, if they would like to have a hard-key for emergency calls, or who is in charge of deciding about purchasing a new device. These insights were the basis for developing the product, information and interaction design in a user-friendly way. The particular information architecture and GUI were evaluated in user testing and were considered easy to handle for the most common interactions.

From research to a marketable product

The research insights resulted in the Sinus A201 which was launched in October 2008. It is marketed as a cross-generation DECT phone. It is reduced to basic functions focusing on voice telephony which was identified as a major feature of Dect telephony.