The Pinpoint-Mehringplatz experiment is part of the Community Now-project. It is situated in the Mehringplatz neighborhood in Berlin-Kreuzberg. In the beginning, several meetings with inhabitants but also interested citizens of the neighborhood occurred. The participants went out with the Pinpoint App (licensed under Creative Commons 4.0, for Android 4.1 and higher) in order to photograph and describe positive, negative and alterable places or situations. After the explorations were finished, everybody presented their experiences. Some places got interpreted and used in differing ways – therefore a really interesting discussion about different connotations and issues of the neighborhood came up. In the second phase, all experiences and discussion points were gathered in a public projection. This projection invites all neighbors to add comments or opinions in form of pictures and descriptions.

Concluding the first phase, all experiences and issues were projected publicly in the shop window of our Living Lab. The projection invited all neighbors to add their opinion in an analog or digital way with the goal to identify one unique local topic – meaning that, along with the projection, we offered the possibility to add comments on existing opinions, to support certain issues or to disagree with points of view. All entries were analyzed and clustered, resulting in twelve topics the neighborhood is collectively interested in. Those were e.g. drug facility hotspots, missing higher education possibilities, a missing continuation of the projects and, again, the »never-ending« construction site. 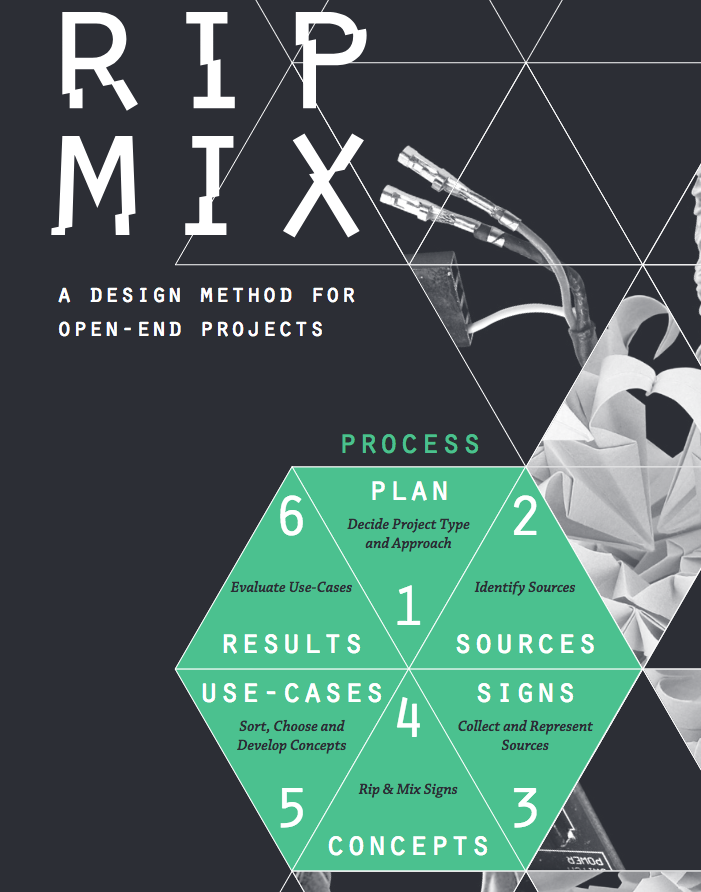